Cycling through Sicily with Marcello Bonini who sung VOLARA every day, I knew there was a story in that song. Together we researched the life and times of Domenico Modugno, Italian singer/songwriter and the evolution of his 1960s hit song VOLARE. Our story appeared in Primo magazine, 3rd Edition, 2015, titled "Nel blue dipinto di blu," VOLARE. 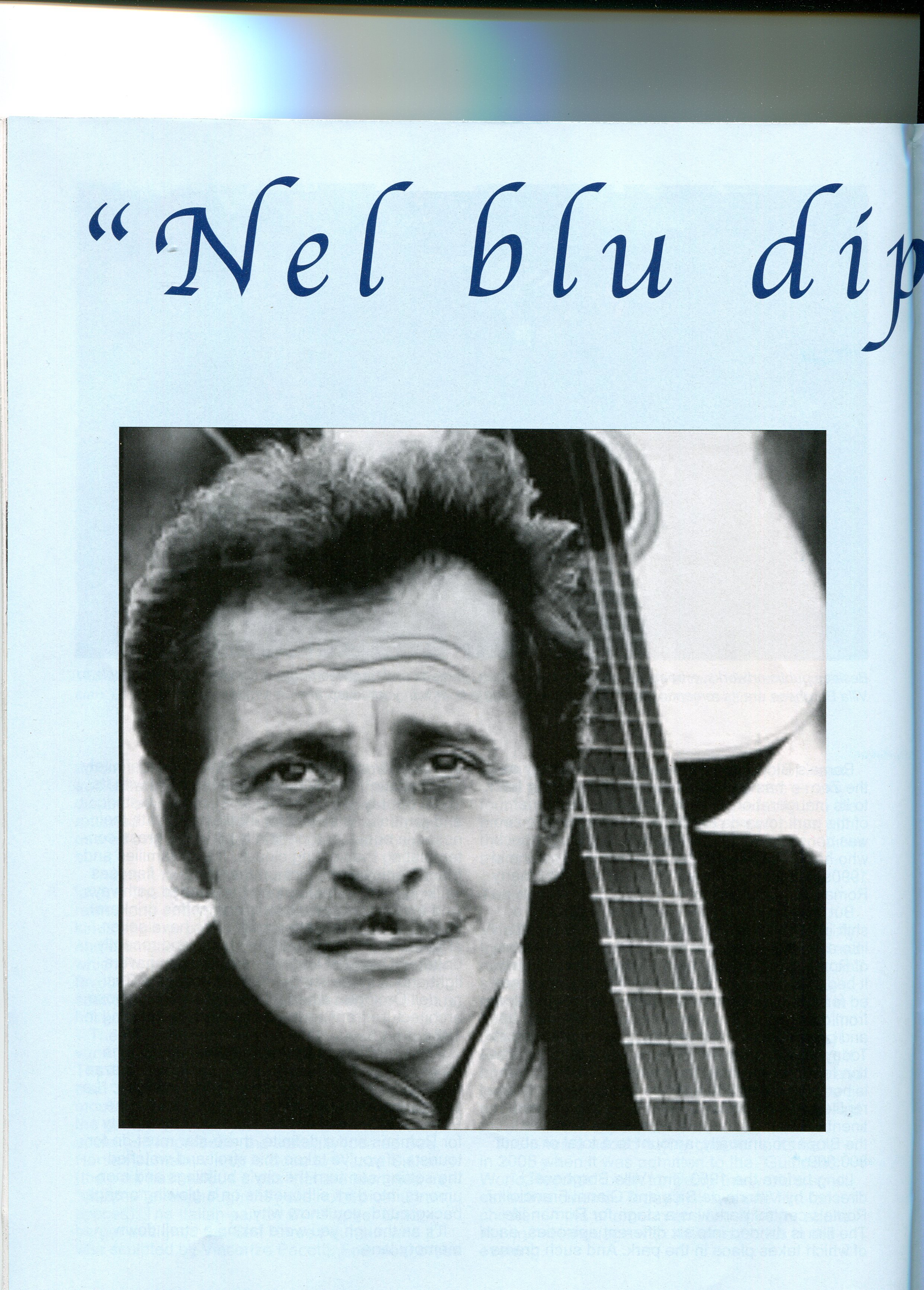 WAYLAND A to Z: A Dictionary of Then and Now

The answers to many questions can be found in this book, along with other fascinating facts about people, places, and events that are unique to the character of the town--both historic and current. Topics are arranged alphabetically so that readers can open the book to any page and read a few minutes, or if intrigued, a few hours.

Wayland’s historic district is dominated by the 1815 First Parish Church, designed and built by Andrews Palmer of Newburyport, who adapted an Asher Benjamin design. The Rev. Edmund Sears served as minister for 17 years and wrote “It Came Upon the Midnight Clear” for a First Parish Sunday school celebration in 1849. Wealthy Bostonians soon established summer homes in town. Willard Austin Bullard purchased the residence beside the church and christened it Kirkside, and William Power Perkins purchased Mainstone Farm and established the first Guernsey cow farm in the state. By the mid- to late 1800s, Cochituate Village was dominated by a well-established shoe industry and stately Victorian homes lined the streets. A little more than a century later, the town was preparing for an influx of folks from the city. Howard Russell and Allen Benjamin created an official town map, designating streets, and delineating the established uses for the town’s 15.2 square miles. Thanks to the vision and hard work of these men and others like them, the town still retains a semblance of its rural atmosphere with almost 3,000 acres of permanently protected open space.

This book looks at the lives and traditions of four nations - the Iroquois, the Cherokee, the Sioux and the Hopi. Ages 4-8.

Storytellers told two kinds of stories: ancient and recent. Ancient stories told about encounters with animals in human form, and about witches and sea goddesses. Recent tales included the adventures of hunters on land and sea--stories about courage, strength, vanity, and conceit.

KING ARTHUR AND HIS KNIGHTS IN MYTHOLOGY

During the Dark Ages, Britain was without a king and the country was divided. Death and destruction reigned over the land as power-hungry overlords armed themselves and fought against their fellow countrymen. Out of those dark and violent centuries, a legendary leader arose; King Arthur became one of the most famous figures in British literature.

Roman and Greek mythology share many of the same gods and goddesses. However, Roman myths have evolved more from real, historical figures and events than did tales from Greek mythology.

Long before they were written down, American Indian myths were kept alive by a strong oral tradition. These fascinating stories embrace a wide variety of supernatural characters, including animals, spirit-beings, and heavenly bodies, all of whom helped shape the universe.

GROWING UP INDIAN
Japanese edition
Fall 2003
Growing Up Indian
Walker & Company
1986
From Abenaki to Zuni: A Dictionary of Native American Tribes
Walker and Company
1988
From the Earth to Beyond the Sky: Native American Medicine
Houghton Mifflin
1993
The Teton Sioux
The Millbrook Press
1992
The Iroquois
The Millbrook Press
1992
Environmental Education: A Manual for Elementary Educators
Co-authored with Barbara Robinson
Teachers College Press 1982

An Anthology edited by Jean Gould